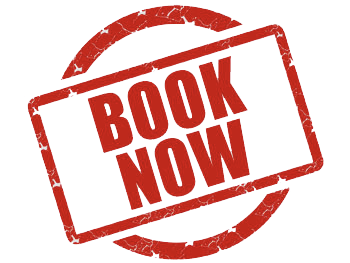 Get your Black Hawk Drone licence! 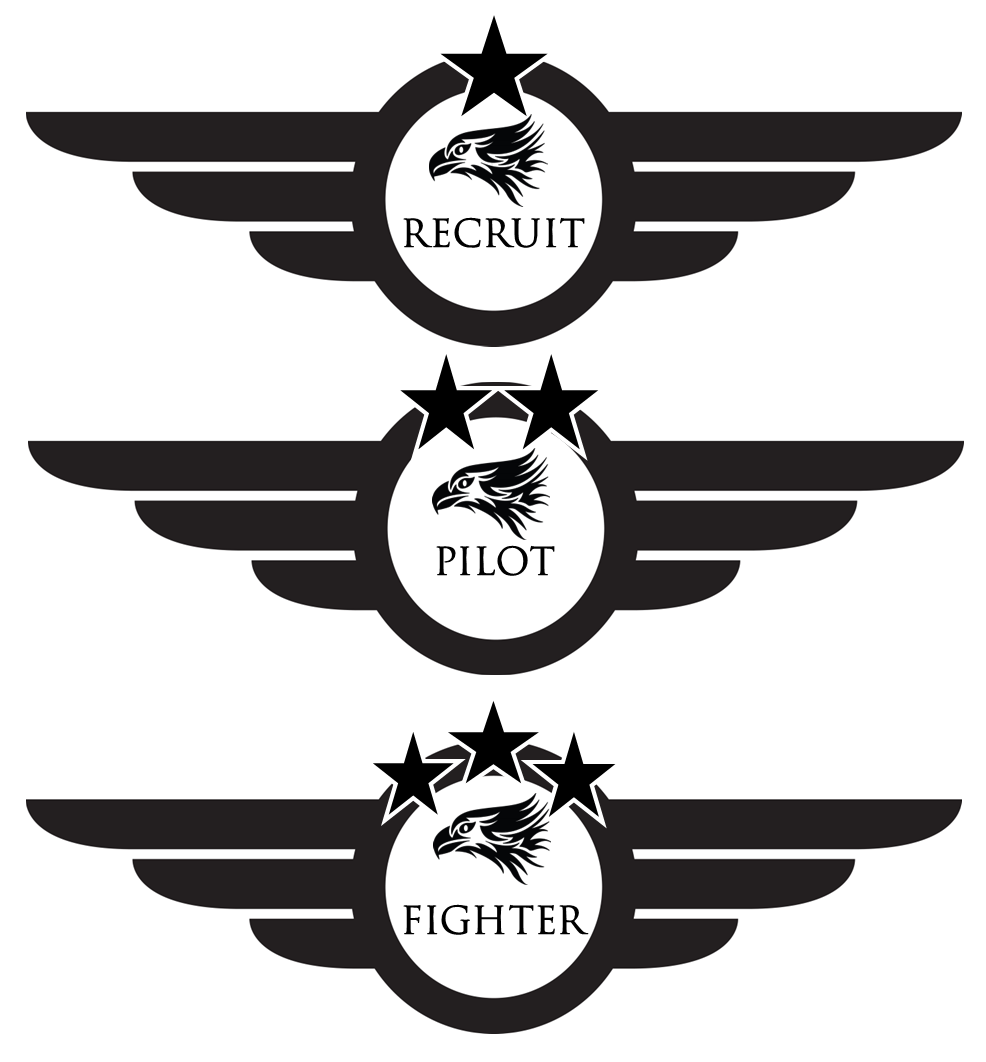 Drone flying sessions are suitable for 10 year olds plus and are carried out inside the Black Hawk Laser Arena.  Groups must include at least 1 adult.  Sessions last 40 minutes and a certificate card will be issued upon completion.  This licence is for Black Hawk use only and does not replace any official test or licence.

Fighter - For those who have already taken the Pilot course.  Fight drone on drone in our indoor arena using Call of Duty Battle Drones equipped with IR beams to take down the opposition.

Pilot - For those who have previous experience or have already taken the Recruit course.  This enables the pilot to use the indoor arena to practice take off, landing on various helipads, flying though hoops and around structures to improve drone flying skills.

Recruit - For total beginners this is a fun way to get an introduction to flying a drone in a safe indoor environment to learn the basics.